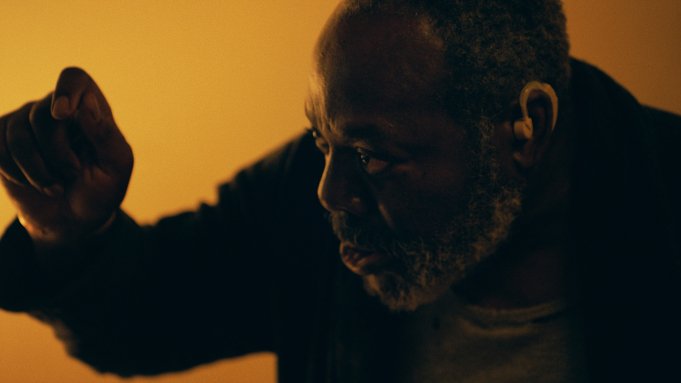 EXCLUSIVE:  Following the Gravitas Ventures day and date theatrical release, HBO Max has picked up exclusive streaming rights to the award-winning, critically-acclaimed film The Killing of Kenneth Chamberlain. The movie will stream on Nov. 19, the ten-year anniversary of Kenneth Chamberlain, Sr.’s Death.

The David Midell directed movie is based on the true events of an elderly African American veteran with bipolar disorder who is killed by the White Plains, NY police during a welfare check after his medical alert is accidentally activated. Through a series of unfortunate circumstances and the overly aggressive policing tactics that make the news on an all-too-frequent basis, the life of Kenneth Chamberlain Sr. ended at the hands of those who were sworn to “protect and serve.”

Pic is produced by Midell and Enrico Natale of Redbird Entertainment, and executive produced by Lori McCreary, Morgan Freeman and Gary Lucchesi of Revelations Entertainment, along with Sharad Chib, Chris Paladino and Milan Chakraborty of Marginal MediaWorks.

“Our goal all along has been to ask important questions about how our criminal justice system treats people of color, people in low-income areas, and people living with mental health challenges,” Midell says.

“I always say it’s bigger than my dad,” Kenneth Chamberlain Jr. added. “It’s about all the lives that have been lost in this pandemic of killing black men, women and children. And I just hope that the film is… going to force a discussion.”

Producing partners Freeman and McCreary were incensed that the film could not find distribution, and immediately offered to help by using Freeman’s voice and Revelations’ brand to help amplify the story. “We simply could not stand by and see this film ignored. Kenneth Chamberlain Sr.’s story, whose death in 2011 was largely ignored by the national media, deserves to be known by the world,” said Freeman and McCreary.

The movie comes at an important time in the national conversation about systemic racism and is a searing example of law enforcement’s sometimes callous and cruel treatment of people of color, echoing recent high-profile incidents involving George Floyd, Breonna Taylor, among countless others. The Killing of Kenneth Chamberlain made its world premiere at the Austin Film Festival and won the Audience Award and the Narrative Jury Award there. At the Urbanworld Film Festival last year, it claimed the Jury Award for best US Narrative, and continued winning at festivals, and led to an independent Spirit Award Nomination for Midell in the Someone to Watch category.